Flores is the departmental capital of Petén in northern Guatemala. Many tourists use Flores as a base when exploring the Mayan ruins of Tikal, but Flores is definitely a worthy destination in its own right, with its well-preserved colonial buildings lining narrow cobblestone streets. The town proper is found on an island in the lake Lago Petén Itzá. A causeway connects the island with the mainland, which makes it easy to reach the twin-towns Santa Elena and San Benita. Today, all three are commonly referred to as Flores. The town proper is more old-fashioned, while the twin-towns are more modern – with faster traffic, more litter and a different vibe. 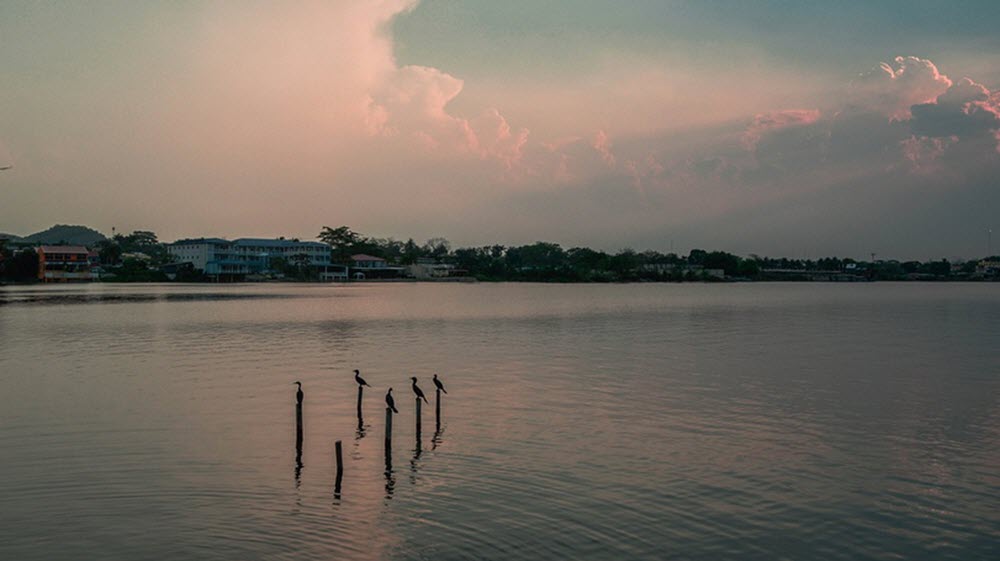 In pre-Columbian times, the island in Lago Petén Itzá was home to a city named Nojpetén. The Itza migrated from the Yucatán region in the 13th century and built Nojpetén on the island. In old Spanish sources, the city is called Tayasal.

Nojpetén was one of the last Maya cities that managed to withstand the Spanish conquerors. It finally fell to the Spaniards in 1697. From the ruins of Nojpetén grew the town Flores.

The island in Lago Petén Itzá is thus one of the oldest continously inhabited settlements in Central America.

Flores is a popular tourist destination and it is well-connected by bus and shuttles. Several companies run overnight buses between Guatemala City and Flores.

Ak´tun Kan – The Cave of the Serpent

Ak´tun Kan is a cave inside which are many formations that resembles animals and humans. There are also a lot of normal looking stalagmites and stalactites to see.

To get to Ak´tun Kan, go from the town proper to Santa Elena. Take the main road through Santa Elena, and turn left at the end. From there, you can follow the signs to La Cueva de la Serpiente. Walking from the causeway in Flores to Ak´tun Kan takes around 40 minutes.

The cave has an entrence fee.

The Mayan ruins of Tikal 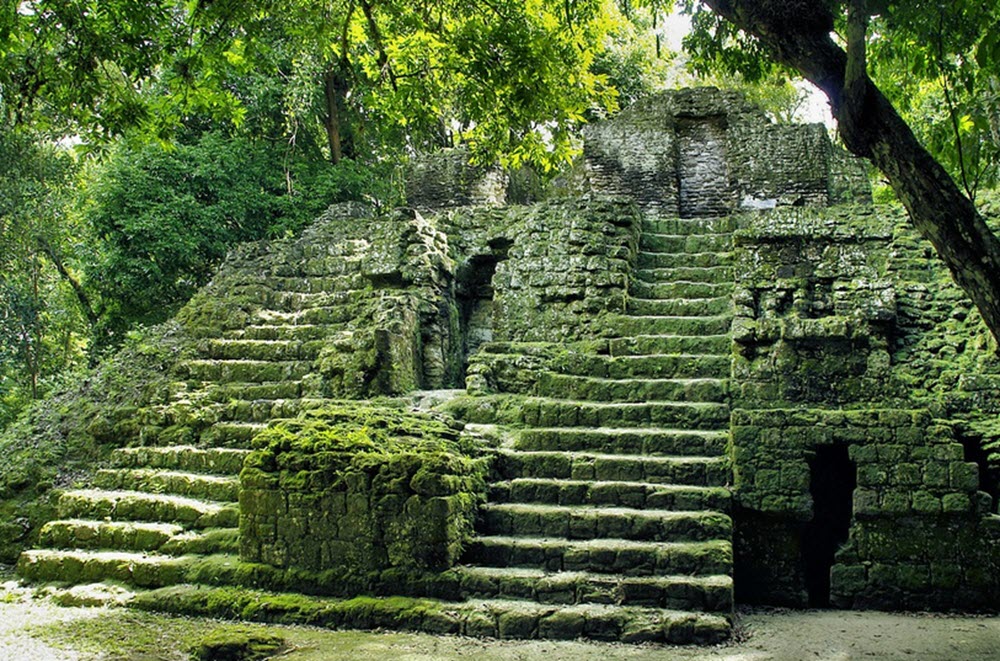 This is one of the most most famous Maya ruin sites in Guatemala and it attracts a lot of visitors. Taking the bus from Flores to Tikal takes around an hour. This archeological site, which is surrounded by jungle, is still under active investigation, and you might encounter archeologists working here during your visit.

Tikal dates back to 400 BCE. During the Classic Period (200-900 AD), it was one of the most important of the Mayan cities. Tikal was defeated by Caracol in 562 AD, but King Ah Cacau restored to city roughly a century later. It then remained prosperous until it was hit by the general Mayan decline around 900 AD. Eventually, Tikal became deserted and hidden by the jungle. Sources from the 1600s AD mentions stories about its existence, as indigenous people of Guatemala told stories about how their ancestors used to thrive in a city in the jungle that was now lost. Expeditions to find the lost city were put together in the 19th century and Tikal was finally re-discovered in 1848.

Tikal was added to the UNESCO World Heritage List in 1979.