Valle de Viñales (Viñales Valley) is a karstic depression in western Cuba, just north of the town Viñales. This 132 square metres large valley, which is a part of the Sierra de los Órganos, is known for its stunning natural beauty, interesting karstic formations and traditional tobacco cultivation. Caves are present in the hill faces, including Cueva del Indio and Cueva de José Miguel. 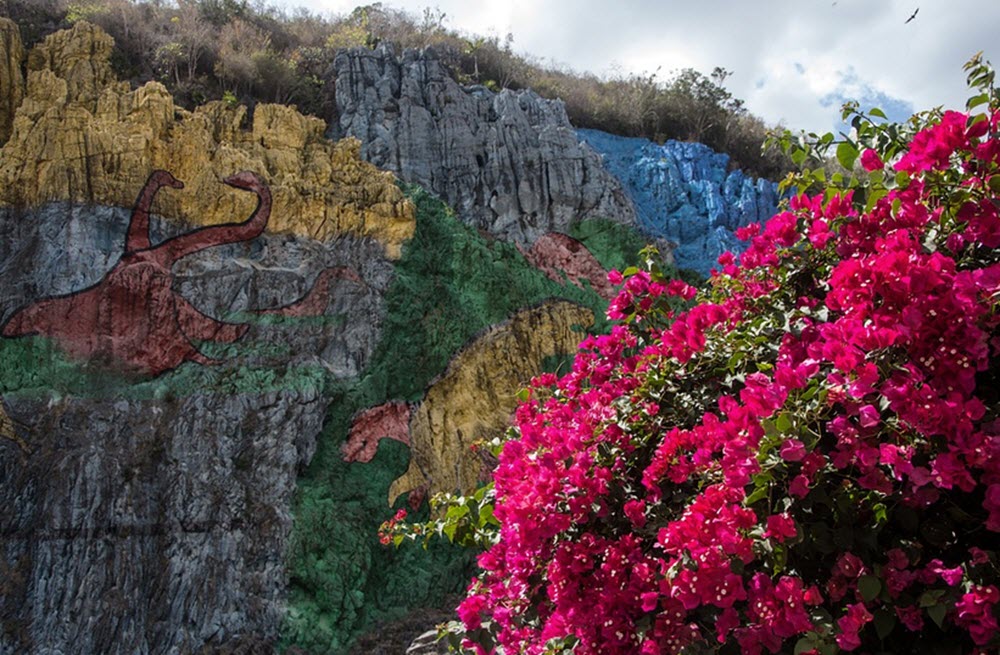 Valle de Viñales is a popular tourist destination in Cuba, especially among visitors who enjoy hiking and rock climbing. It is also renowned for its music, local crafts and old-fashioned architecture.

Over 90% of the site is privately owned. A major landowner is the Asociación Nacional de Agricultores Pequeños  (National Association of Small Farmers).

The valley was declared a National Cuban Monument in 1979 and is protected under the Ley de Protección al Patrimonio Cultural  (Law on the Protection of Cultural Property) and the  Ley de Monumentos Nacionales y Locales  (Law on National and Local Monuments).

The mogotes are conspicuous dome-like limestone outcrops that rise like islands from the bottom of the valley. The tallest ones are around 300 meters. 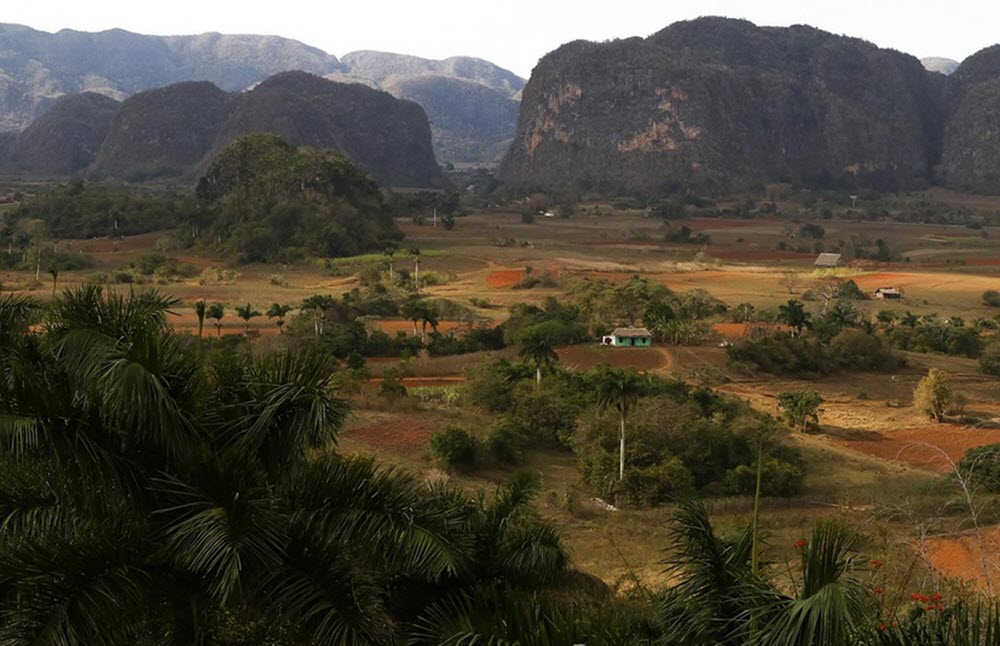 The valley has a rich flora and fauna. Examples of birds that live here are the Cuban trogon, the Cuban grassquit and the Cuban solitaire. You can also encounter Bee hummingbirds and Cuban todys here.

The fertile soil and pleasant climate of the valley is attractive to farmers. Both stock-raising and cultivation takes place here, including tobacco cultivation and the cultivation of animal fodder.

Many old-fashioned methods of agriculture have survived here, especially when it comes to the cultivation of tobacco. Since mechanical methods can lower the quality of the tobacco, traditional methods such as animal traction is still employed here to ensure high-quality tobacco.

The valley is home to a community that aptly illustrates the cultural development in Cuba during the last few centuries and the co-mingling of Native American, European and African influences.

This comes across in many different forms and shapes, including the well-preserved vernacular architecture of the farms and villages, the local crafts and the traditional music of the valley.

Most buildings that adorn this rural landscape are simple and created using locally available materials. The small town Viñales has kept its original street layout and consists chiefly of one-storey wooden houses with porches.